Silvestri earned his Juris Doctor degree from Michigan State University College of Law in 2020 and is a licensed attorney in Michigan. He also graduated from MSU’s James Madison College in 2017 with a degree in Political Theory & Constitutional Democracy and a minor in Philosophy in Law. He is a member of the National Association of Parliamentarians.

Other roles Silvestri previously held at MSU include Resident Assistant in Mason-Abbot Hall from 2015-2017, President of Mason-Abbot Hall Government from 2016-2017, and Assistant Director of the Associated Students of Michigan State University’s Student Rights Advocates from 2016-2017. During law school, Silvestri worked as a journalist for his podcast and website, On the Banks, which focused on MSU-related issues. 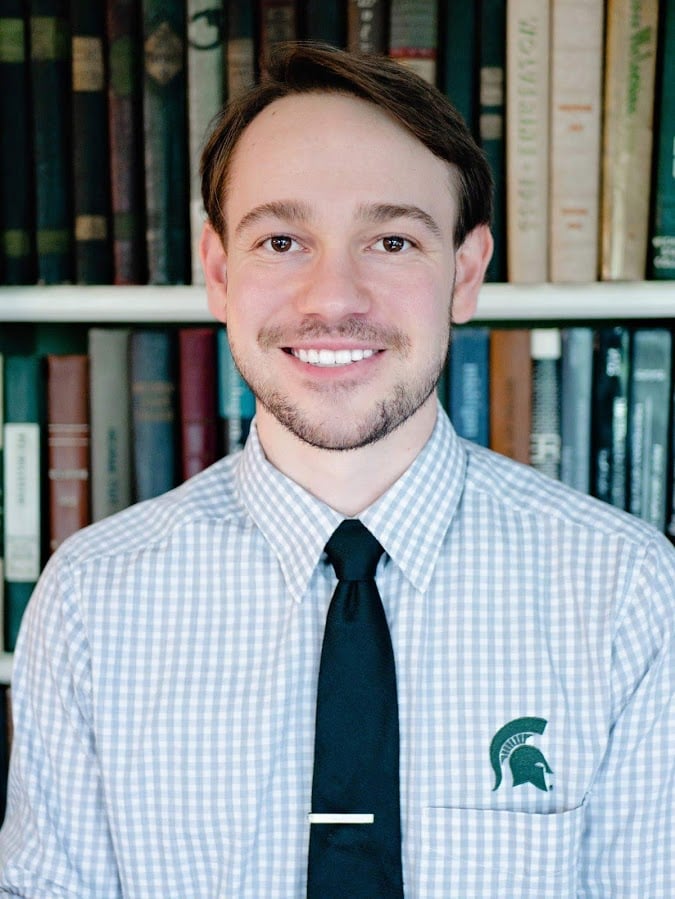 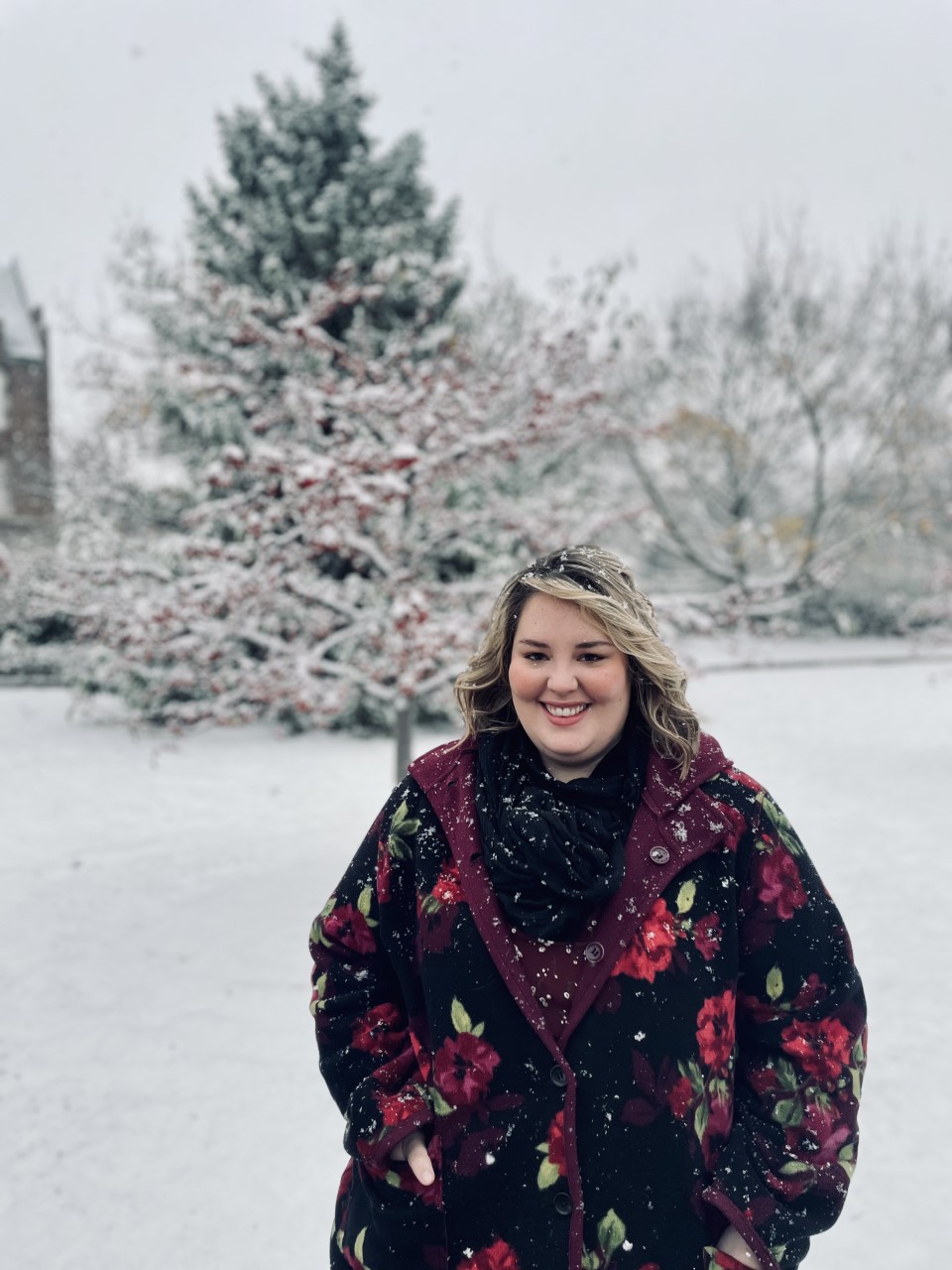 Taylor Thrush (she/her) has served as Deputy Secretary of Academic Governance since October 11, 2021.

Taylor graduated from MSU’s James Madison College in 2016 with a degree in Social Relations and Policy. While attending Michigan State, she served as a Resident Assistant in Holden Hall, as well as Executive Secretary for the 45th session of the Residence Halls Association. She continued her involvement at MSU as a 2017 Michigan Political Leadership Program fellow through the Institute for Public Policy and Social Research at MSU.

Prior to her role in academic governance, she served as committee clerk for the Michigan House of Representatives. Her work included the Tax Policy, Oversight, Education, Ways and Means, and Communications and Technology committees.  She also worked as a legislative assistant for then House Appropriations Chair, State Representative Al Pscholka from 2015-2016.

Assistant to the Secretary for Academic Governance

Rebecca Yang (she/her) has been the Assistant to the Secretary for Academic Governance since August 31, 2020.

Yang is a masters candidate in the School of Human Resources and Labor Relations and will be graduating in December 2023. She graduated from Michigan State University's College of Social Science in 2021 with a degree in Human Capital and Society. 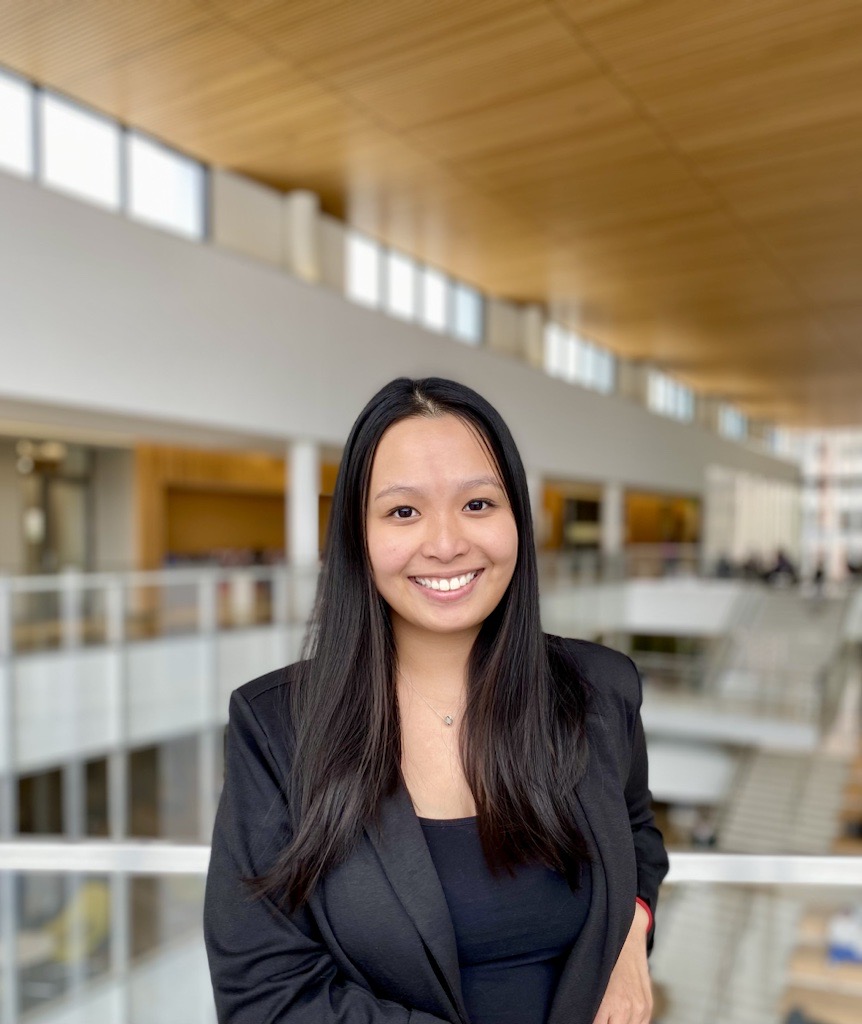